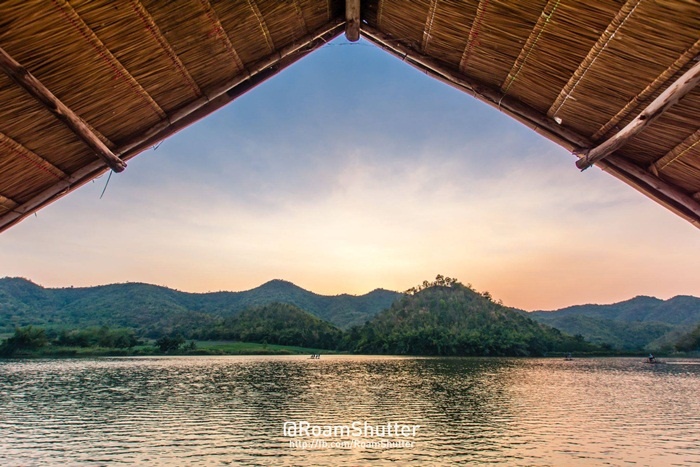 It is the Thai New Year’s national holiday. Songkran is 13 April every year, but the holiday period extends from 14-15 April.

Central:
Region People in this region clean their houses when Songkran approaches. All dress up in colorful clothing or Thai dress. After offering food to the monks, people will offer a requiem to their ancestors. People make merit offerings such as giving sand to the temple for construction or repair. Other forms of merit include releasing birds and fish. Nowadays, people also release other kinds of animals such as buffaloes and cows.

North:
In northern Thailand 13 April is celebrated with gunfire or firecrackers to repel bad luck. On the next day, people prepare food and useful things to offer to the monks at the temple. People have to go to temple to make merit and bathe Buddha&#039;s statue and after that they pour water on the hands of elders and ask for their blessings.

South:
Southerners have three Songkran rules: Work as little as possible and avoid spending money; do not hurt other persons or animals; do not tell lies.

East:
The eastern region has activities similar to the other part of Thailand, but people in the east always make merit at the temple throughout all the days of the Songkran Festival and create the sand pagoda. Some people, after making merit at the temple, prepare food to be given to the elderly members of their family.